A New Way of Thinking To Thrive in VUCA 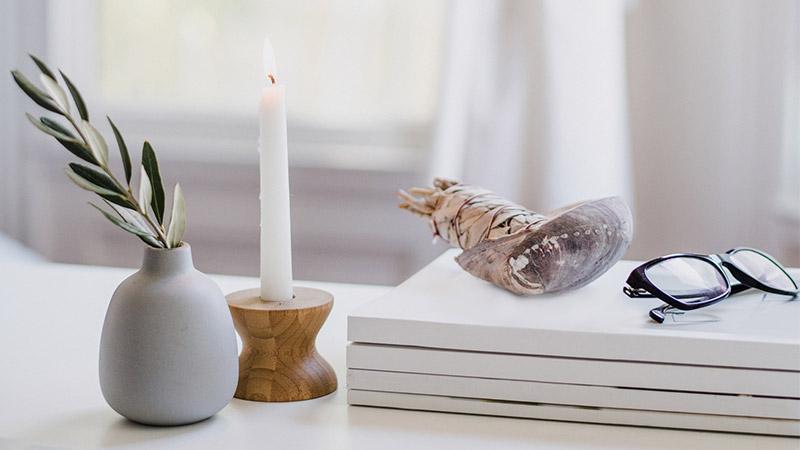 I am reading a great book titled The Opposable Mind: How Successful Leaders Win Through Integrative Thinking.  Roger Martin is the author and makes a compelling case for leaders finding a “both-and” solution when others see only an “either-or” situation.  He has studied great leaders and feels that this ability to think in an integrative way is the single most important quality that leaders need in today’s complex world.  I highly recommend the book to anyone who wants to explore a new way of relating to their business.

One of the most interesting chapters is one where Martin talks about the mindset and tools a leader must bring to be an integrative thinker.  He introduces a concept called Generative Reasoning and defines it as “a form of reasoning that inquires into what might be rather than what is.”

We achieve Declarative Reasoning through two types of logic…deductive and inductive.  Deductive logic entails the establishment of a framework and then applying the framework to a problem.  For instance, we learned early on that in order for an animal to be a mammal, it must have warm blood and live birth.  We then applied that framework against different animals to determine if they are in fact a mammal.

Inductive logic is where we infer general rules from observation and draw conclusions of what is and what isn’t true.  When we see the sun coming up in the east, and never in the west, we establish that the sun always rises in the east.

Don’t get me wrong, I’m not saying there is anything necessarily wrong with these two types of logic.  It helps us immensely in categorizing the world so we are not overwhelmed.  However, in a world where people are facing situations where there is no 1 right answer or way of seeing things, these two types of logic cause major issues and can lead to significant failure in our organizations.

There is yet another type of reasoning that we in the west received little to no training in; it is called Modal Reasoning, and uses logic to inquire into what could possibly be true.  Modal Reasoning makes use of deductive and inductive reasoning, but it relies on a third and seldom used new logic called Abductive Logic.  Abductive Logic seeks to find the best explanation in response to interesting or new data that does not fit into any existing models of reality.  Martin explains how the three types of logic work together when he says “Deductive or Inductive Logic might prove such a model to be true or untrue over time, but in the interim, Abductive Logic generates the best explanation of the data.”

So, Generative Reasoning can be a really powerful way for you to think about the situations you face in your life and business.  It facilitates the trial and error that is integral to creative resolution of complex situations.

I encourage you to spend some time observing how you and your colleagues are depending too much on Declarative Reasoning.  Be aware of where you are working on complex challenges where there are many ways you can go, but somehow you are looking for the one right answer.  Listen to the questions people are asking.  Are the questions really curious or are they questions that are confirming someone’s hypothesis?

The major takeaway for me after reading this book is that Integrative Thinkers realize that the mental models they have created of reality are not reality…they are just one model used to construct it.  It is only through inquiry into others’ models or reality and co-construction of a better model using Abductive Logic that we land on a best path forward.