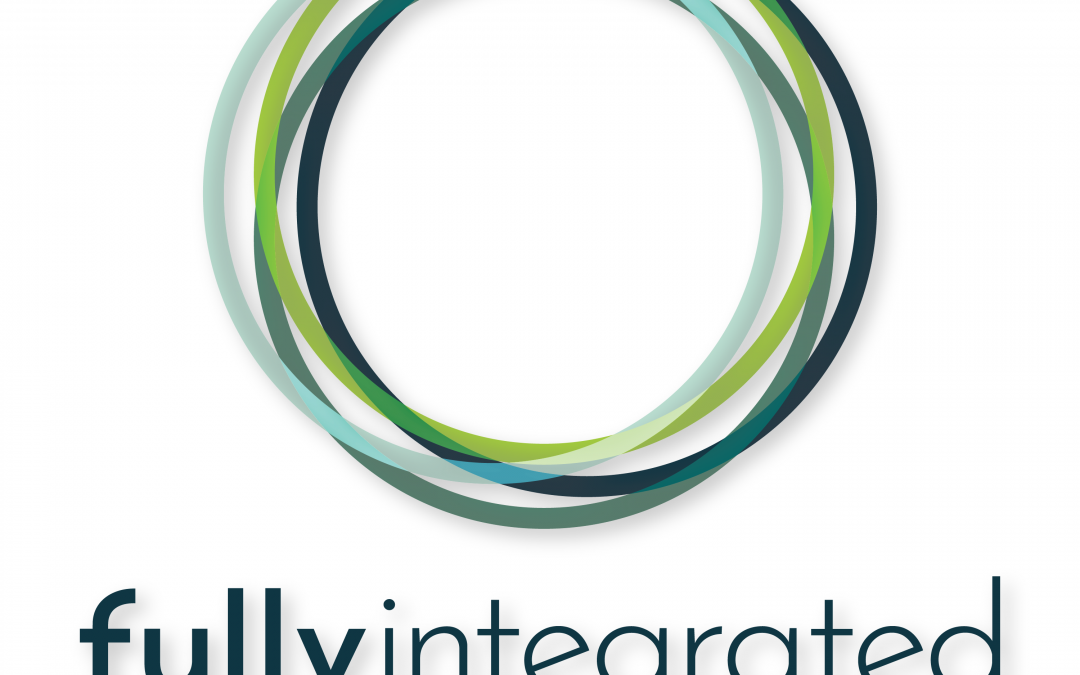 Thought #1: The explosion of knowledge/information

In his 1982 book, Critical Paths, Buckminster Fuller estimated that up until 1900 human knowledge doubled about every century. By 1945, he estimated it was doubling every 25 years, and by 1982 it was 12-13 months. Recently, a study conducted by researchers at IBM estimated that knowledge today doubles every 12 hours! So, you could go to bed tonight knowing everything there is to know about a topic, and when you wake up tomorrow you know half of the information on that topic. Moral: enter into every conversation with a beginner’s mindset because each situation is novel and complex, requiring multiple and diverse perspectives. Our brains want to validate our pre-existing stories, models, and beliefs so it takes effort to approach each interaction and situation with an open mind.

In a 2002 speech, author Daniel Quinn said: People often ask me if I have any hope for our survival. What they really want to know, of course, is whether I can provide them with some grounds for hope. I am hopeful, because I feel sure that something extraordinary is going to happen in your lifetime–in the lifetime of those of you who are three or four decades younger than I am. I’m talking about something much more extraordinary than has happened in MY lifetime, which has included the birth of television, the splitting of the atom, space travel, and instant, global communication via the Internet. I mean something REALLY extraordinary.

During your lifetime, the people of our culture are going to figure out how to live sustainably on this planet–or they’re not. Either way, it’s certainly going to be extraordinary. If they figure out how to live sustainably here, then humanity will be able to see something it can’t see right now: a future that extends into the indefinite future. If they don’t figure this out, then I’m afraid the human race is going to take its place among the species that we’re driving into extinction here every day–as many as 200–every day.

Quinn believed then, and I believe now, that what is needed is a “New Renaissance,” the birth of a new way of thinking and acting in the world. We can look to history as a guide in this respect. the Renaissance of the 14th, 15th and 16th centuries in Europe was a recognition that “what got us here won’t get us there.” Prior to the Renaissance, Europe was in the “Dark Ages,” a time of disease, religious and political corruption and human suffering. The rebirth of classical awareness and thinking that sparked the Renaissance led to the “Age of Reason” where scientific discoveries, advances in technology and major advances in democratic government improved people’s quality of life in significant ways.

The main lesson I take away from the European Renaissance is that it came at a time when the fabric of society seemed to be coming apart. If you were to go back to the people of Europe in the Dark Ages and describe the oncoming Renaissance, they would have looked at you like you were crazy! But that’s the thing about a Renaissance…it has to be unexpected, unfamiliar and completely paradigm shifting.

The current state of our country and our world has all the makings of the “dark hour just before the dawn.” I believe we stand at the doorway to a New Renaissance. The problems/challenges we face in our world today require new ways of thinking, relating, and acting in the world. We must move out of the drama, fueled by the competition, conflict and struggle that drives much of our behavior. We must embrace our individual and collective abilities to collaborate, create, and shift what is valued on our planet. Moral: start to see the opportunities to create the world you want, one that is good for the collective, not just for you. Move out of the fear-based, survival mind and into the creative, outcome-based mind. Stop reacting to the world and instead actively create the world you want and that we all need.

Thought #3: The Root of all suffering

In Buddhism, there are Four Noble Truths that lie at the heart of the Buddha’s teachings. These truths are: 1) suffering is the default state of being human, 2) suffering has definite causes, 3) suffering has an end, 4) there is a path we can take to end our suffering. In all of my work on myself and with my clients, the fundamental thing that causes our suffering is lack of peace and fulfillment mixed with the belief that peace and fulfillment come from external people, objects, and experiences. It is the expectation that something outside of ourselves will bring us lasting happiness. And we get fooled by this…every time we have a pleasant experience – receiving love from another, imbibing in some substance, enjoying a sunset – we reconfirm the belief that happiness, peace, fulfillment are found outside of ourselves. It is this expectation that is the root of suffering.

Your assignment for this week is to notice how much you seek happiness, peace and fulfillment in objects, people, experiences outside of yourself. That’s it. Just notice that for now.