The Many Worlds Interpretation of Quantum Physics 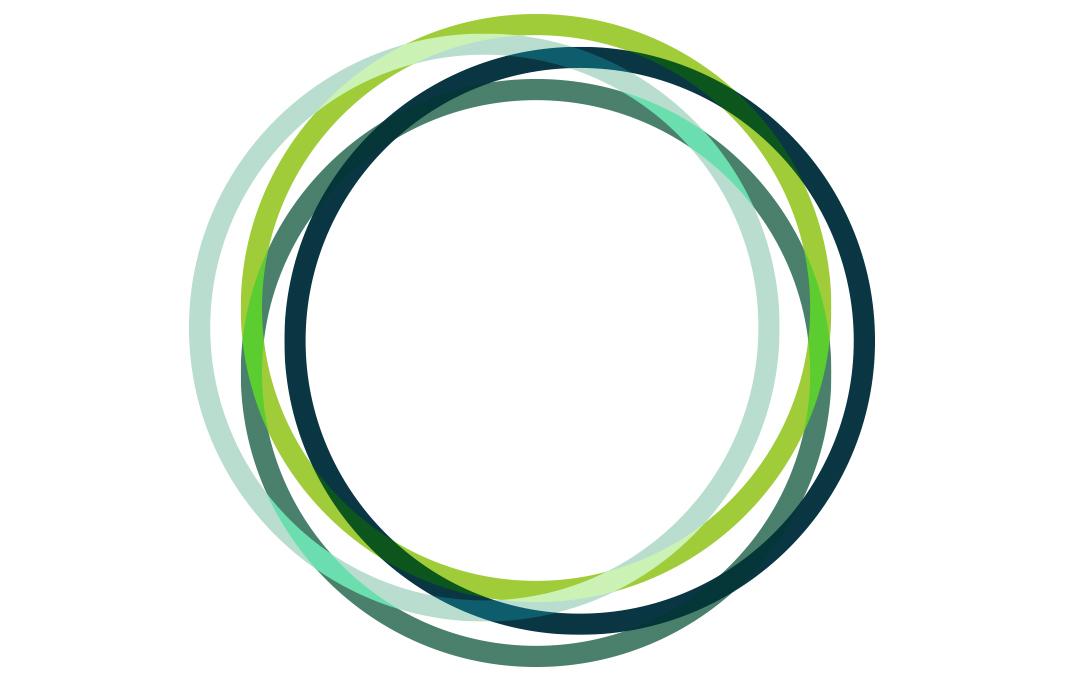 A refresher on the difference between “Classical” physics and “Quantum” physics

I wrote a blog post a few weeks ago in which I laid out the differences between “classical” physics, the physics of Isaac Newton and most likely the physics you learned in high school, and “quantum” physics which was discovered around the turn of the 20th century by people like Max Planck and Albert Einstein. As a quick refresher, classical physics is “deterministic” meaning it makes sense of how large objects will behave over time if you know their position, velocity and any forces acting upon that object. It has helped us to make sense of how the universe works.

Quantum physics is the study of how things work at the micro-level. It is the study of the fundamental building blocks of reality, including the discovery that the universe (including us) is mostly made up of energy, not matter. Unlike classical physics deterministic underpinning, quantum physics is “probabilistic.” Things at the very small level don’t operate based on the laws of classical physics. We cannot, for instance, know both position and velocity of an electron…we can only know the probability of its position. Quantum physicists use words like “superposition” to say that an electron is in multiple possible locations at any given time, and “observation” to say that the act of observing the electron (measuring its position and velocity) causes all possibilities to “collapse” so we observe the electron in one definite location.

Ok, so why does this matter to the everyday person?

The “Many Worlds Interpretation” of Quantum Physics

There are a lot of theories and interpretations that have come forward in the past 120 years as the knowledge base around quantum physics has grown. The fundamental question each of these theories is attempting to answer is “what is the nature of the reality we all experience on a day-to-day basis?” If the universe is 99.9% energy, and at the energetic level things don’t behave in a “deterministic” way but instead in a “probabilistic” way, how can we make sense of this in a way that makes sense scientifically and anecdotally?

One of the pioneers of quantum physics was a gentleman named Hugh Everett. He was a student of physics at Princeton in the 1950s, was a brilliant mathematician, and took all that he learned about physics, math, and existing quantum theories to develop his own theory of the nature of reality. He developed what was at the time a strange and highly ridiculed theory that posited a universe where quantum effects spawn countless branches of the universe with different events happening in each. In layman’s term, Everett discovered the math and quantum mechanical equations that showed there are literally multiple copies of the universe happening simultaneously. He called this the “Many Worlds Theory.”

If you’re like me, the counterintuitive theory that Everett put forth feels so strange and off putting that we tend to set it aside and keep living in the world of classical, deterministic physics. It’s comforting to believe that there are fundamental laws of the universe and everything, including us, functions in accordance with those laws. There’s no way there are endless copies of me happening at the same time. My experience tells me this isn’t possible.

But if you consider the laws of quantum physics, where energy and matter are the foundation for reality and at this level things don’t operate based on the laws of classical physics, the many worlds theory does not seem so far-fetched. At the quantum level, energy and matter exist only as probabilities, and are only isolated into one position when they are observed. The observer literally has an impact on the reality at this fundamental level…until something is observed, or measured, it is basically everywhere at once. It only exists, which means “to stand out from” when it is observed/measured. Even the famous Albert Einstein was vexed by this challenging problem. He was once quoted as saying, “I like to believe the moon is there even when I am not looking.” We like to live in a deterministic universe because it is predictable and our brain craves predictability.

Leveraging the Power of the many worlds interpretation of quantum physics

Once I got over the “mind flip” caused by quantum physics and the many worlds theory, I began to consider the possibilities this created. If there are endless copies of me happening at any given time, and quantum teaches us that the observer determines the reality we experience, this means I have tremendous power to shape my reality. Living in a deterministic universe allows me very little power to affect reality…things happen in a relatively linear way, my ability to change outcomes is limited by the laws of classical physics, and I am basically powerless to make any significant change. But living in a reality where my observation determines which “world” I experience, which “me” I am, that’s an exciting reality.

Learning to leverage this creative power is perhaps one of the most important things we can do as human beings. We are all seeking to validate our beliefs, emotions, thoughts, and actions. Ask yourself “what beliefs, emotions, thoughts and actions am I seeking to validate? Do I believe in my ability to create or am I stuck in a belief that the world happens to me?” Step outside of yourself and notice what world you are observing and ask yourself, “is this the world I want to experience?” If the answer is yes, keep doing what you’re doing. If the answer is no, address the observer…we don’t experience the world as it is, we experience it as we are. Hugh Everett gave us the science and the math to back up such a claim.

We have been raised to believe we live in a deterministic universe based on the laws of classical physics. New discoveries tell us that at the fundamental level of reality, energy is not deterministic…it is probabilistic. Hugh Everett was a brilliant man who was frustrated with the shortcomings of his colleagues’ theories about the nature of reality. He combined the science and math to develop quantum mechanical equations that led him to a new theory of reality…there are endless branches of reality spawned by quantum effects. The reality we experience is the reality we observe. Learning to harness this creative power only changes everything.